An introduction to the English wine industry

An introduction to the English wine industry Lesson 1: A Brief History of English Wine

Wine-growing is not new to the UK and evidence points to vineyards in Medieval and Roman times. However, winemaking expanded considerably in England during the Middle Ages before a worsening climate in the later medieval period led to a decline in England’s wine making.

Small scale experimentation continued through the 19th century, but it was not really until the second half of the 20th century that commercial grape growing and wine making really began to take off.Pioneers such as Ray Barrington Brock then sought to identify the grape varieties most suited to England’s climate, and a handful of people then began to plant them on their properties in southern England.

In the late 1980s, Nyetimber pioneered English sparkling wine and as an industry since about 2004, there has seen a shift away from the classic Germanic grapes on which it built its foundations, such as Müller-Thurgau and Reichensteiner.

The sector has since come into its own and in the last decade vineyard owners have increasingly favoured sparkling over still wine moving towards the plantings of Pinot Noir, Pinot Meunier and Chardonnay – the Champagne classic trio. It is this, for which the UK is most celebrated however on an international scale UK wine production is still relatively small currently a similar size to Tasmania. 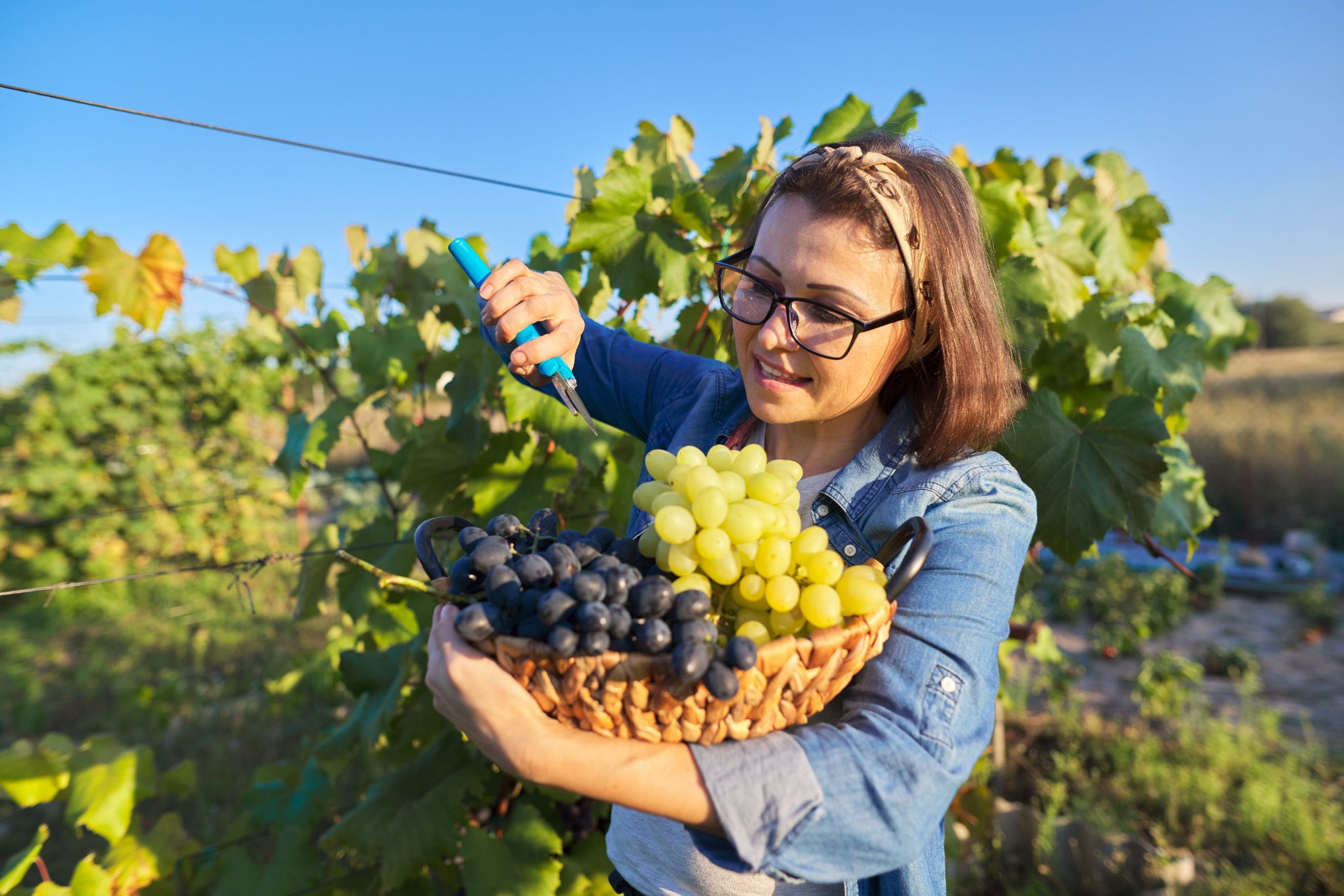 Alternatively to listen to this lesson please click on the link below.

This website uses cookies to improve your experience while you navigate through the website. Out of these, the cookies that are categorized as necessary are stored on your browser as they are essential for the working of basic functionalities of the website. We also use third-party cookies that help us analyze and understand how you use this website. These cookies will be stored in your browser only with your consent. You also have the option to opt-out of these cookies. But opting out of some of these cookies may affect your browsing experience.
Necessary Always Enabled

Any cookies that may not be particularly necessary for the website to function and is used specifically to collect user personal data via analytics, ads, other embedded contents are termed as non-necessary cookies. It is mandatory to procure user consent prior to running these cookies on your website.